Nick grew up in Winona, MN and moved to Minneapolis to attend the University of Minnesota, where he graduated in 2014 double majoring in History and Political Science.

Throughout law school, Nick stayed busy in and out of the classroom with some incredible experiences.  After his first year Nick spent his summer teaching English to students in Lithuania through the Wisconsin International Educational Scientific Cultural Organization. During his second year of law school Nick participated in the Marshall-Brennan program where he taught constitutional law to students in the St. Paul Public Schools.

Nick lives with his wife, Kate, and two spoiled cats in Columbia Heights. Outside of work Nick enjoys cycling, playing soccer and traveling the world. Together, he and his wife have experienced Finland, the Dominican Republic, Lithuania, Latvia, Estonia, and South Africa. Nick is also a huge fan of the Green Bay Packers and the Chicago Cubs. 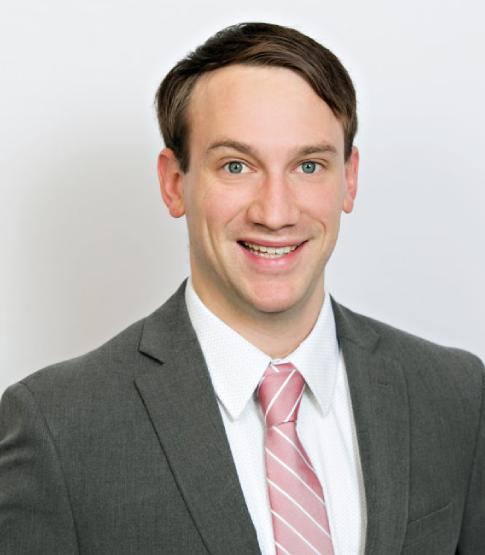