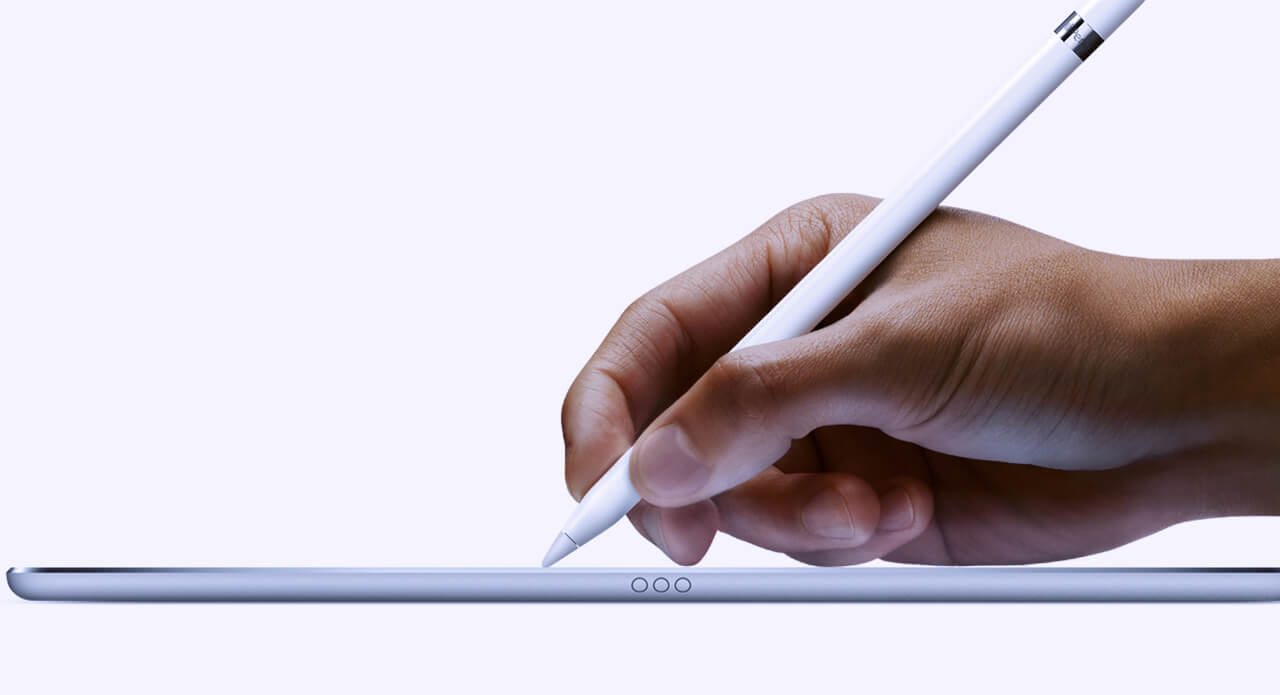 I’ve been operating a paperless office for nearly ten years, ever since I realized a couple of months into my solo practice that I did not want to fill my basement or garage with closed client files. My paperless workflow is simple: I scan all paper that comes into the office and keep most of it until I close a file, when all of the paper gets tossed.

But I have struggled to find a good system for managing my handwritten notes of phone calls, meetings, court appearances, etc. As I wrote on Lawyerist several years ago, taking notes is very important for keeping track of what information you have exchanged with clients and other parties, and it is critical for defending ethics and malpractice complaints.

What to Do with Your Notes

Some paperless lawyers may have shifted to taking notes on their computers but I prefer not to use a speaker phone all the time, and a laptop is cumbersome in meetings. Besides, some studies that show that your brain remembers more when you hand-write your notes.

So, what to do with all those pages of notes? Scanning notes after every phone call or meeting is inefficient because you have to name and save each note. I could scan them to the same file or create a notes file for each client but that, too, was tedious. So I would just stick the paper pages in a folder and scan them all at the end of a case before I trashed them. Relatively efficient, and it meant I didn’t have access to my notes when I was out of the office.

I also used the legal pads as a sort of reminder system to keep track of who had not called me back. This meant I would end up with several legal pads on my desk with notes of active matters. It was kind of a mess.

Then last summer I saw Paul Unger of Affinity Consulting use an iPad Pro and Apple Pencil to take notes right on his iPad. A chorus of angels started singing in my head! Scales fell from my eyes! My note-taking woes would be solved!

The transition to taking notes on a screen was seamless. As soon as I started using the Pencil, I was hooked and I have literally not written on a legal pad since. The key feature is that when you are using the Pencil, which is powered by a rechargeable battery, the iPad recognizes its tip instead of your hand. This means you can just rest your hand right on the screen while you are writing, just like you would on a piece of paper (particularly useful for us lefties). The tip of the Pencil is pressure-sensitive, so lines vary in thickness as you write. Writing on glass turns out to be not much different than writing on paper.

The transition to taking notes on a screen was seamless. As soon as I started using the Pencil, I was hooked and I have literally not written on a legal pad since.

GoodNotes 4, an inexpensive app, is loaded with features that make electronic note-taking better than the old-fashioned way. If are a sloppy writer like me, the undo button will wipe away a word you’ll never be able to figure out later. The eraser lets you fix things elsewhere on the page. The “shapes” button will help you draw a box with straight lines or an oval. Of course, you can change colors, line thickness, etc. There’s also a tool that allows you to move blocks of handwriting around on the page, which is great for rearranging notes of calls with your non-linear clients. Your doodles will improve measurably and then you can move them out of your notes so your clients will never see them.

If you write neatly enough the app can translate your handwriting into type with a couple of clicks. I find this not as helpful as I might have thought—if my writing is neat enough for the program to read, then I can read it too. But that same functionality allows the app to search for a handwritten word within a particular file. That’s right, all your handwritten notes—stored as PDFs—are permanently word-searchable.

GoodNotes 4 automatically backs up your files as PDFs to Dropbox, Box, Google Drive, and other programs. It will also back up files you haven’t named yet. It can search for file names within the app. You can import a Word document or PDF, take notes on the document, and then save it as a new PDF. Clients can sign their real signatures on your iPad, not just scrawl with their fingers. My only complaints about GoodNotes 4 is that it does not have an option for automatically numbering pages within a file and that the size of the thumbnails of your files cannot be adjusted.

Notability is another popular note-taking app. And Evernote and its alternatives, of course.

There are two sizes of iPad Pro: regular (the size of the original iPad), and full letter-page size (also known as Ginormous). I went with Ginormous. I’m glad I did, because more than 80% of the time I’m using it for taking notes and I like having the same full-size sheet of “paper” to work from that I’ve always been used to. But it’s a lot of screen space, and many apps don’t seem to know what to do with all that extra real estate.

The only downside for the iPad Pro and Apple Pencil is that the Pencil needs to be recharged periodically. You can stick it in the power jack for the iPad, but then you have this Pencil awkwardly sticking out from your iPad. I tend to use the very small, likely-to-get-lost-but-so-far-so-good power cord adapter. The only way to shut “off” the Pencil is to turn off the Bluetooth on the iPad, which I do at the end of the day so the batteries on both don’t run down. Recharging the Pencil is pretty fast and on a very busy note-taking day I might recharge it once in the afternoon.

In deference to Windows users, I need to acknowledge that I recently tried a client’s SurfacePro 4 with its powered stylus. The stylus is not as elegant as Apple’s (the Windows stylus looks and feels like an engineer’s mechanical pencil) but it is clearly more functional. The top of the stylus works as an eraser, it has a “right-click” button on it, and there is an embedded magnet that attaches it to the tablet. The contact with the screen is slightly different than on the iPad but you can achieve the same handwriting dexterity. Personally, the stylus alone would not motivate me to switch but it is a very good option for Windows users.

Despite the fact that the iPad Pro has been out since the spring of 2015, few lawyers seem to be using it. It’s often a conversation piece when I show up to meetings with it. But this is the best piece of technology I’ve bought since I purchased an iPhone. Now I can say my practice is truly paperless.